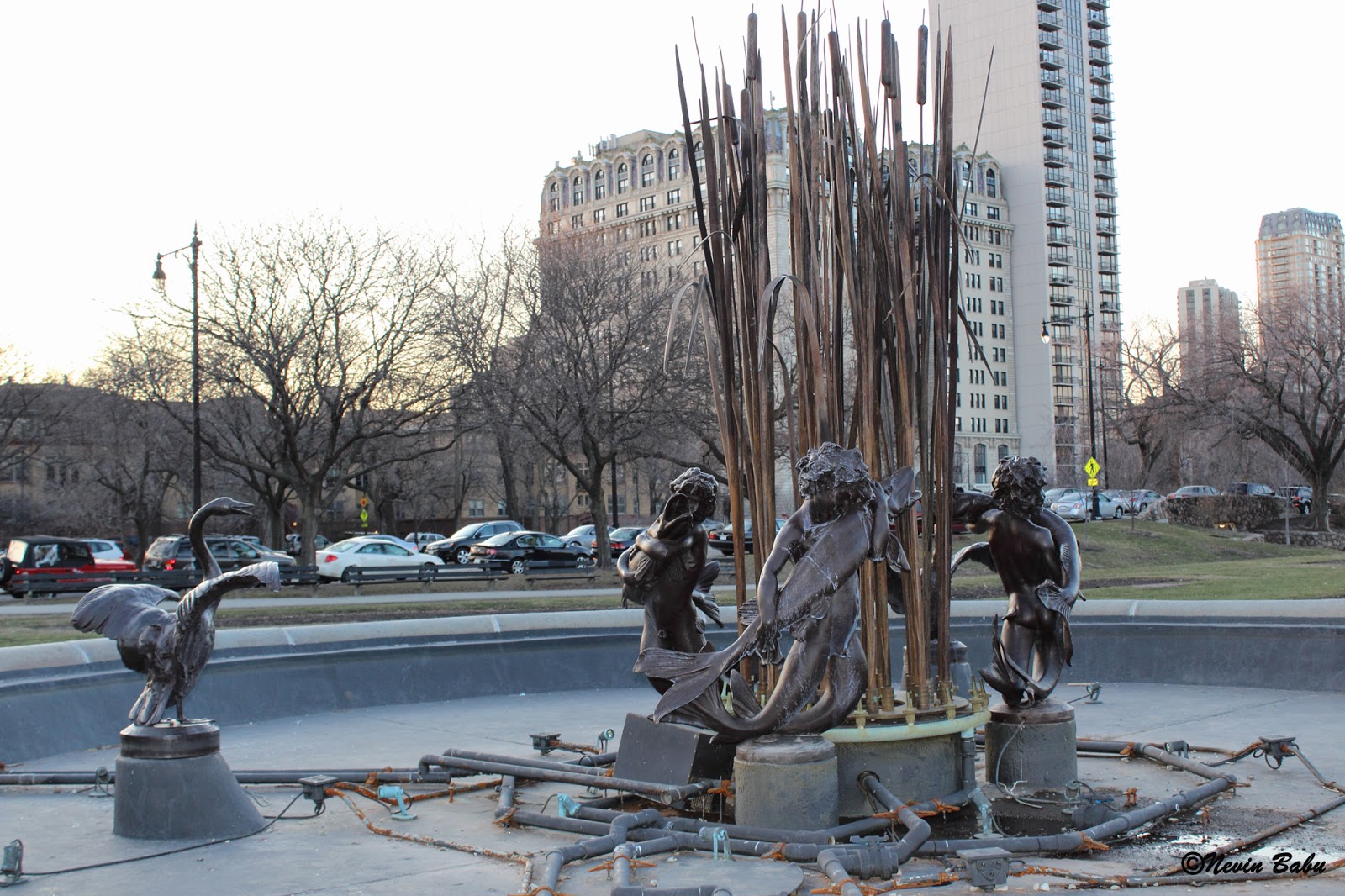 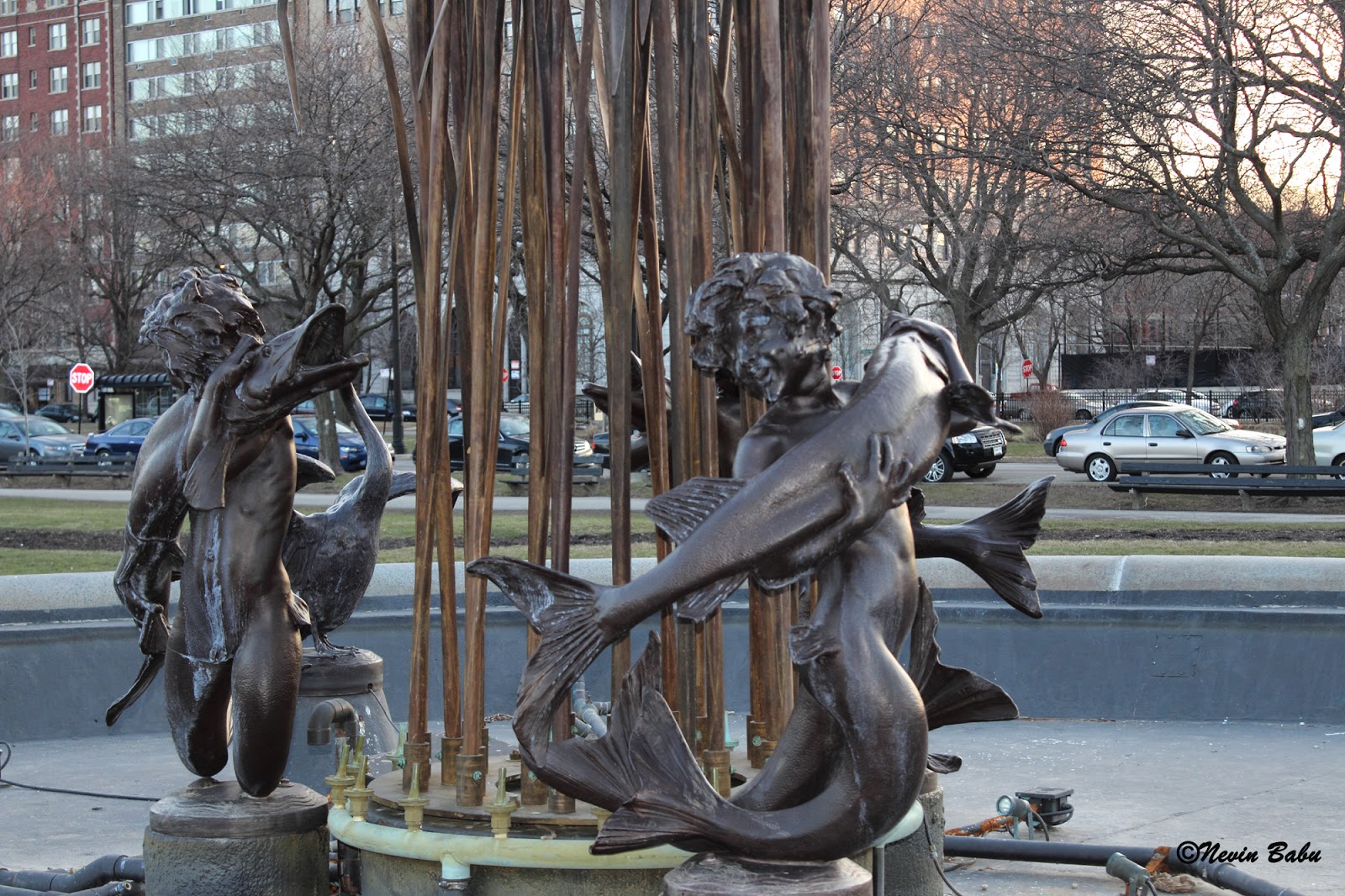 Eli Bates (1806–1881), a wealthy Chicago businessman, bequeathed money for a decorative fountain in Lincoln Park. Officially named for its donor, the Eli Bates Fountain, which is also known as Storks at Play, serves as the centerpiece of the formal garden just south of the Lincoln Park Conservatory. Internationally acclaimed artist Augustus Saint-Gaudens (1848–1907) and his assistant Frederick William MacMonnies (1863–1937) collaboratively produced the sculptural fountain.

This post is for A TO Z Challenge, where there will be a post every day in April except Sundays corresponding to each letter of the alphabet.
#POST5 #E