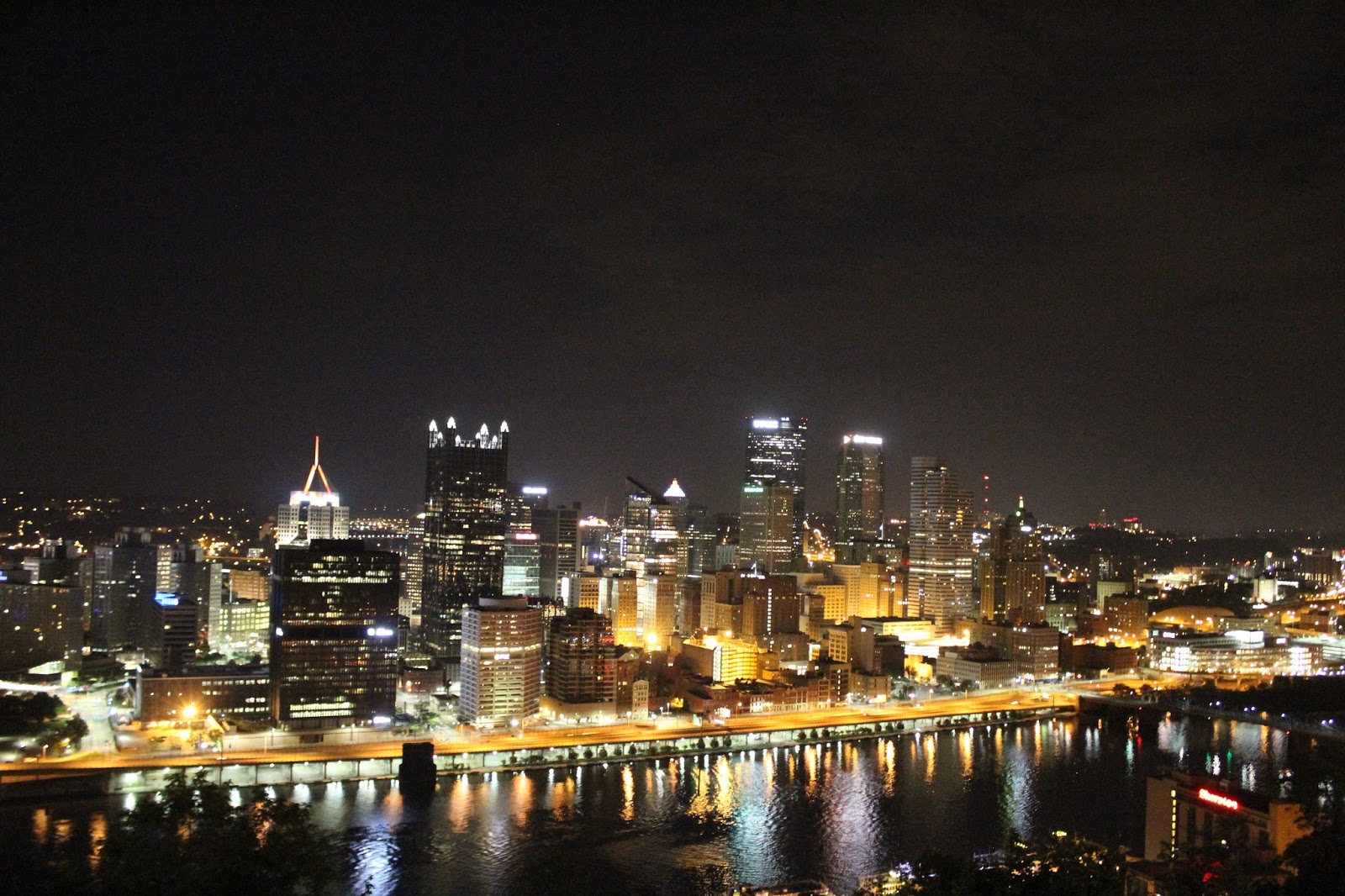 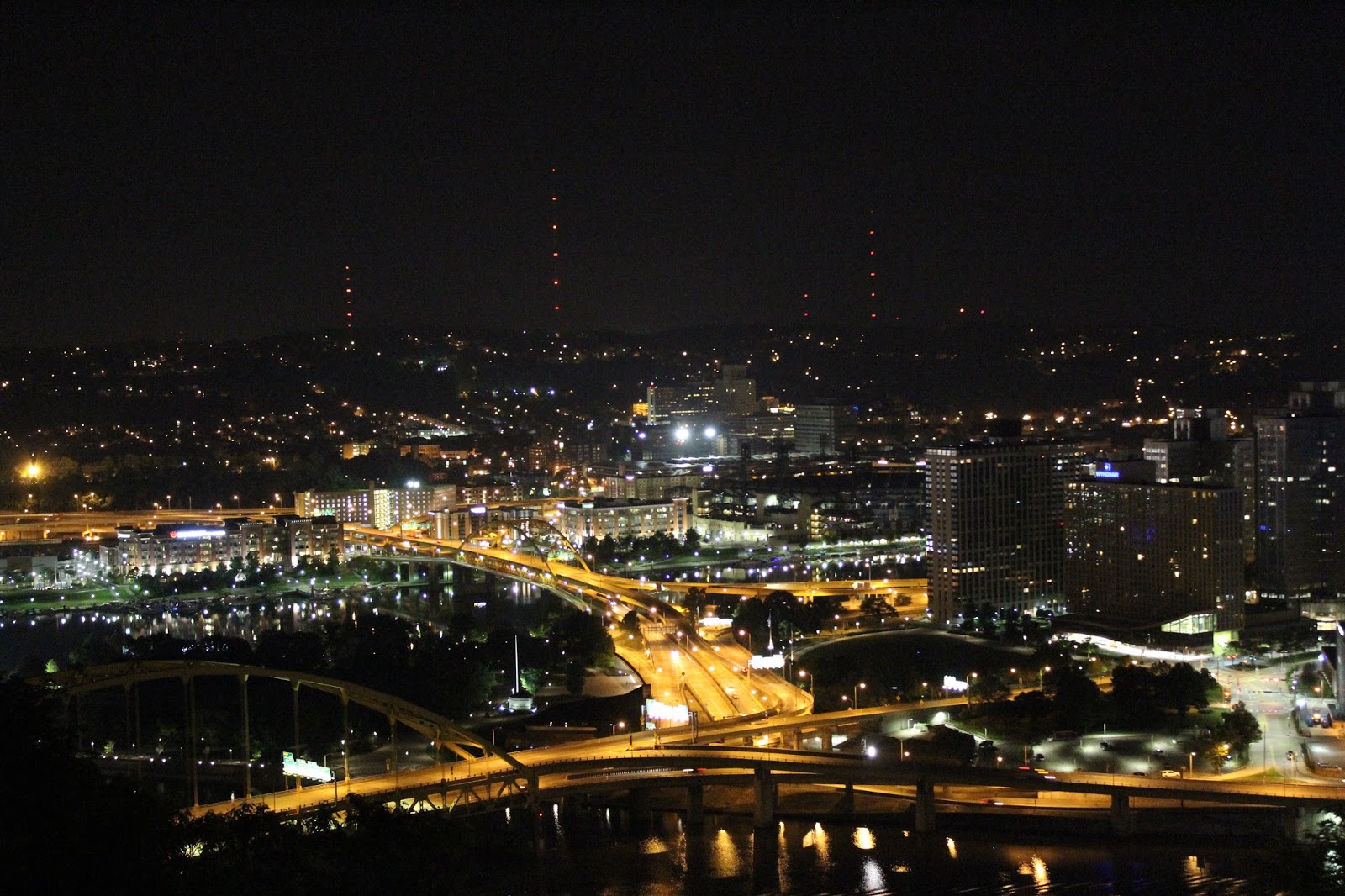 Pittsburgh is the second largest city in the pennsylvania state, USA. It is known as "the Steel City" for its more than 300 steel related businesses and as the "City of Bridges" for its 446 bridges and is located at the confluence of the Allegheny and Monongahela rivers.

Pittsburgh was named in 1758 by General John Forbes, in honor of British statesman William Pitt, 1st Earl of Chatham.

Pictures captured from the Mount Washington in Pittsburgh.