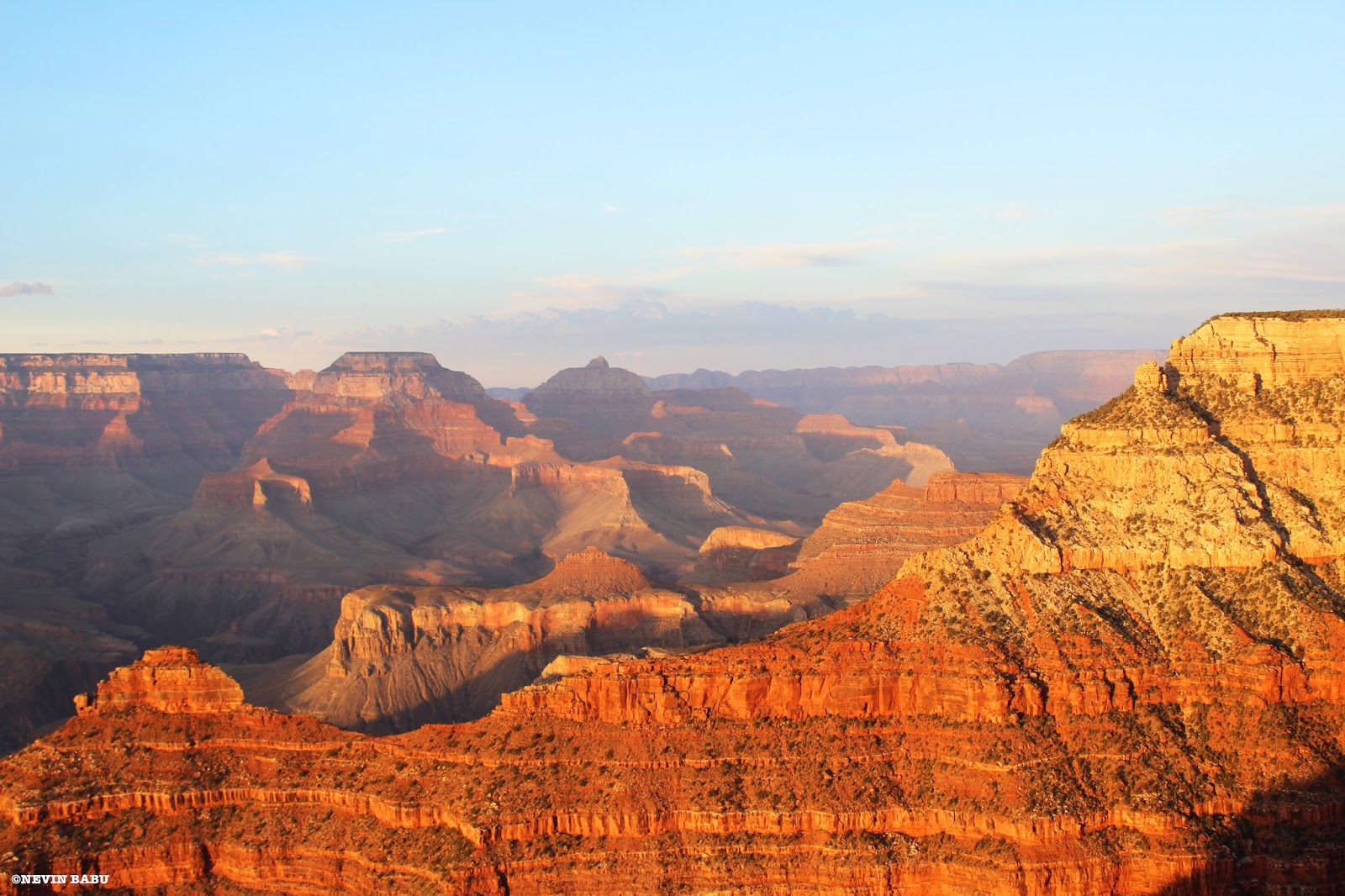 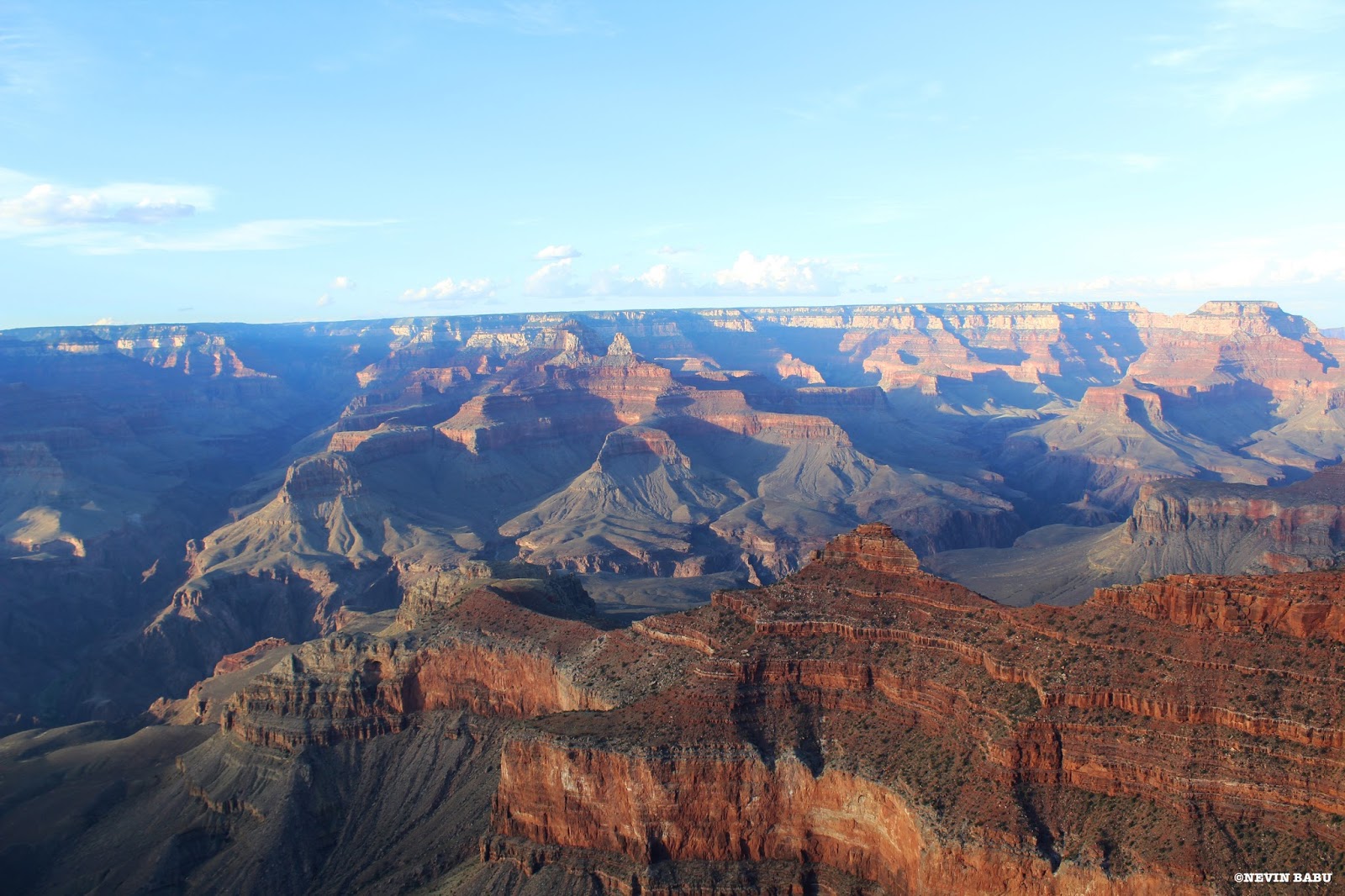 What is a Canyon?
A canyon is a type of erosional valley with extremely steep sides, frequently forming vertical or nearly vertical cliff faces.

The Grand Canyon is believed to have formed about 2 billion years ago with igneous and metamorphic rocks. Then, layer upon layer of sedimentary rocks were laid on top of these basement rocks. The Kaibab Limestone, the uppermost layer of rock at Grand Canyon, was formed at the bottom of the ocean. Uplift of the Colorado Plateau was a key step in the eventual formation of Grand Canyon. The action of plate tectonics lifted the rocks high and flat, creating a plateau through which the Colorado River could cut down. The Colorado River has been carving away rock for the past five to six million years. Geologists call the process of canyon formation downcutting. Downcutting occurs as a river carves out a canyon or valley, cutting down into the earth and eroding away rock.

Grand Canyon is one the "Seven Natural Wonders of the World" and receives close to 5 million visitors each year.

The above pictures are captured from the Mather Point View in the South Rim of the Grand Canyon.
Posted by Nevin at Sunday, September 18, 2016